Here’s the incredible cover for DARKDAWN, book 3 of the Nevernight Chronicle!

All I can say is “Wow!” I’m speechless with wonder, with awe at the twists and turns the story had taken. Though I’m expecting things not to go swimmingly for Mia, I never imagined the routes the plot would take to bring her to where she was by the end of the book.

Mia just keeps on evolving throughout the series. In the first book, she is out for revenge against the three men who are instrumental in murdering her family. In the second book, she has not forgotten this purpose, yet, she now sees other things, too, like how the riches that are enjoyed by the few are provided by broken backs and blood of the many. And what she has seen, she cannot forget. What would Mia do about these things, if she even can? END_OF_DOCUMENT_TOKEN_TO_BE_REPLACED

I had this book in my Kindle for months, and my thought when I finally cracked it open was: Why did I just start this now?

But better late than never.

NEVERNIGHT is a compelling, surprisingly delightful novel about assassins (is there an oxymoron there somewhere?). The author painted a sympathetic picture of the heroine, who though she trained to be an assassin to avenge her family, never quite lost her humanity.

The worldbuilding is superb, the story intricately plotted–the twist at the end totally took me by surprise. Love it!! The footnotes are a nice touch; they added history and depth to the world. And humor/comic relief, though Mister Kindly had that job, too. Or…could it be…that he’s the narrator? END_OF_DOCUMENT_TOKEN_TO_BE_REPLACED 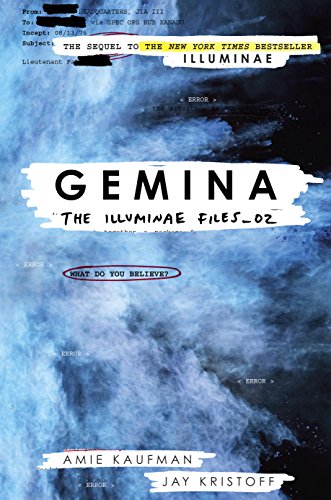 Moving to a space station at the edge of the galaxy was always going to be the death of Hanna’s social life. Nobody said it might actually get her killed.

The sci-fi saga that began with the breakout bestseller Illuminae continues on board the Jump Station Heimdall, where two new characters will confront the next wave of the BeiTech assault.

Hanna is the station captain’s pampered daughter; Nik the reluctant member of a notorious crime family. But while the pair are struggling with the realities of life aboard the galaxy’s most boring space station, little do they know that Kady Grant and theHypatia are headed right toward Heimdall, carrying news of the Kerenza invasion.

When an elite BeiTech strike team invades the station, Hanna and Nik are thrown together to defend their home. But alien predators are picking off the station residents one by one, and a malfunction in the station’s wormhole means the space-time continuum might be ripped in two before dinner. Soon Hanna and Nik aren’t just fighting for their own survival; the fate of everyone on the Hypatia—and possibly the known universe—is in their hands.

But relax. They’ve totally got this. They hope.

Once again told through a compelling dossier of emails, IMs, classified files, transcripts, and schematics, Gemina raises the stakes of the Illuminae Files, hurling readers into an enthralling new story that will leave them breathless. 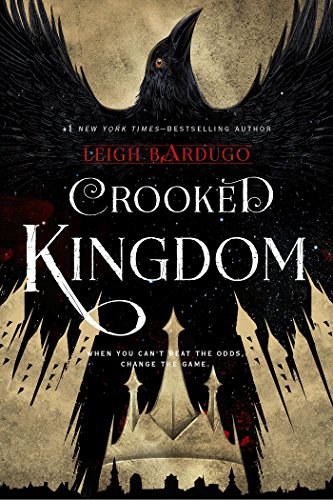 Kaz Brekker and his crew have just pulled off a heist so daring even they didn’t think they’d survive. But instead of divvying up a fat reward, they’re right back to fighting for their lives. Double-crossed and badly weakened, the crew is low on resources, allies, and hope.

As powerful forces from around the world descend on Ketterdam to root out the secrets of the dangerous drug known as jurda parem, old rivals and new enemies emerge to challenge Kaz’s cunning and test the team’s fragile loyalties. A war will be waged on the city’s dark and twisting streets—a battle for revenge and redemption that will decide the fate of the Grisha world.

There’s even a sampler of Chapters 1 to 4 on Amazon!!! You can bet I’m getting it. I wonder if I should though. I mean, what if after reading it, I can’t wait until September???

PLAYING WITH FIRE is the magnificent, hot hot hot follow up to Flirting with Fire. What makes it hot? Dominant hero, saucy-mouthed heroine, power games in and out of the bedroom. Combine that with witty dialogue, and you’re in for an amazing ride you don’t want to end!

This book is so so good that I wonder how the author could top this one. Still, I’m willing to see her try with Wyatt’s book, Sparking the Fire.

BLURRED LINES is a raw, no-holds-barred portrayal of two best friends making the choice to become lovers, and it’s the best I’ve ever read!

There was no slow moment in the story; the stakes got progressively higher with each chapter, along with the tension. The pace was just right, and the writing flowed smoothly. The characters were empathetic, flawed and believable, and together, they were hot hot hot! There was no superfluous intimate scene, and I love that!

And if you want to know why, here’s my review: https://romancingthebooksandmore.wordpress.com/2015/10/22/review-illuminae-by-amie-kaufman-and-jay-kristoff/

Seems like book 2, Germinae, would be out next October. Can’t wait!

This book is a danger–to my sanity, sleep, work. I couldn’t put it down! It’s powerful and raw; it doesn’t shy away from illuminating the gritty, poignant, bittersweet truth of combat situations.

Kady Grant was in class when she realized her planet’s under attack from enemy ships. Kerenza’s citizens do illegal mining of hermium under the directives of a corporation WUC, and its competitor BeiTech discovered this and means to take it for themselves. So it was a hostile takeover and lots of lives were lost. In a call for help, the battleship Alexander was patrolling nearby and responded to their call. They had to travel for about six months in space, with BeiTech’s surviving battleship the Lincoln in pursuit, before they can reach the Heimdall station, where hopefully there’ll be someone to assist them. END_OF_DOCUMENT_TOKEN_TO_BE_REPLACED 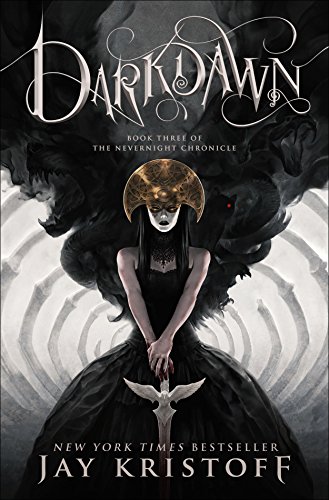 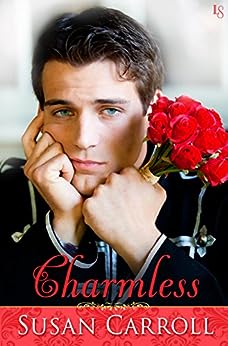